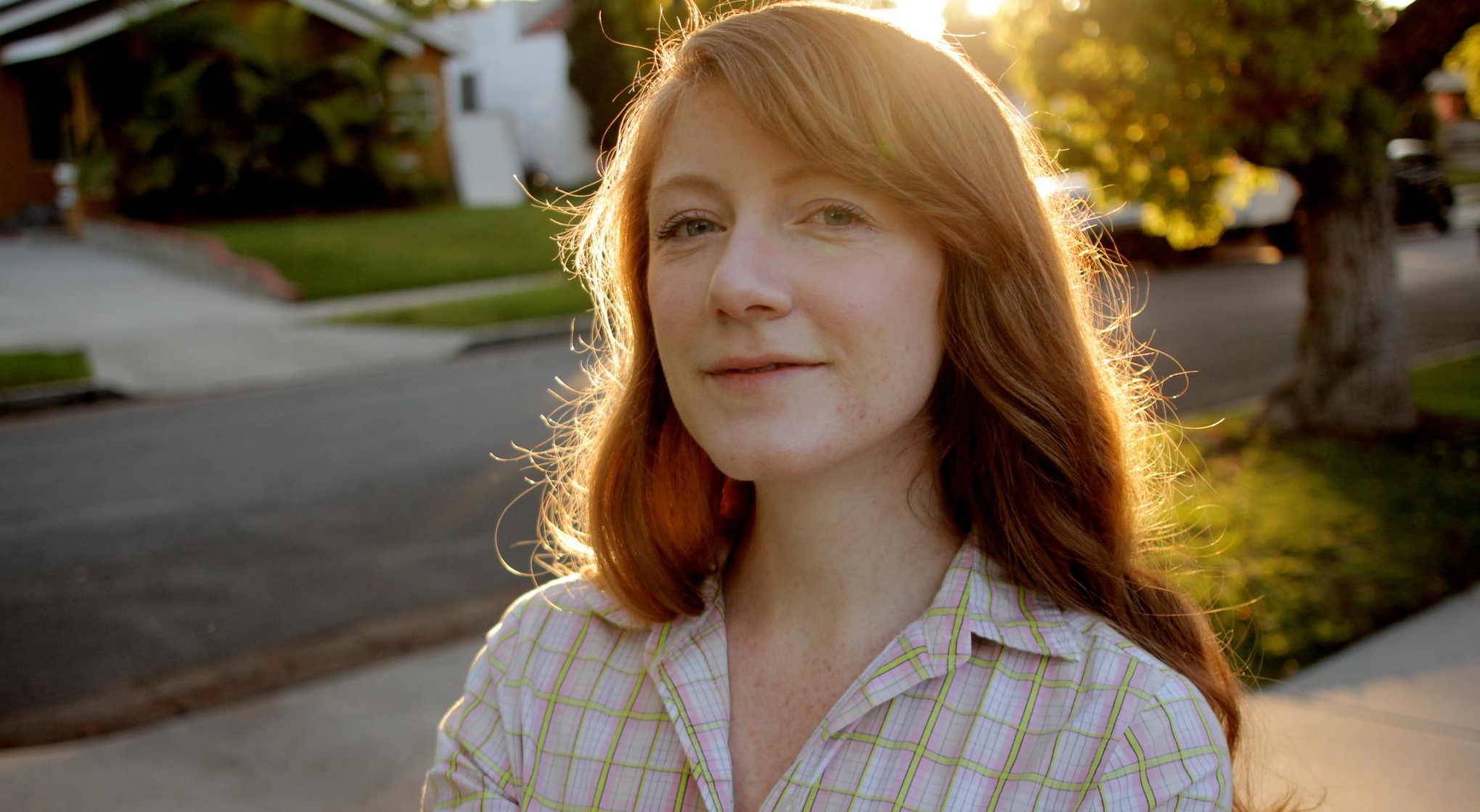 BRAVE NEW WILD is an offbeat chronicle of America’s Golden Age of rock climbing before and after the controversial ascent of the Dawn Wall in 1970. Some forty years later, Oakley Anderson-Moore, the daughter of a pioneering climber, stumbles upon her father's old hi8 tapes, and sets out to answer the question: why climb when there's nothing to gain -- and everything to lose? Wry humor and an eclectic original soundtrack punctuate the delinquent antics of the Vulgarians in the ‘Gunks, the larger-than-life rivalry of Yosemite’s rock gods, and the fruit tramping, freight train hopping hobodom of her dad’s climbing life. This film is quintessential viewing for those who long for adventure.